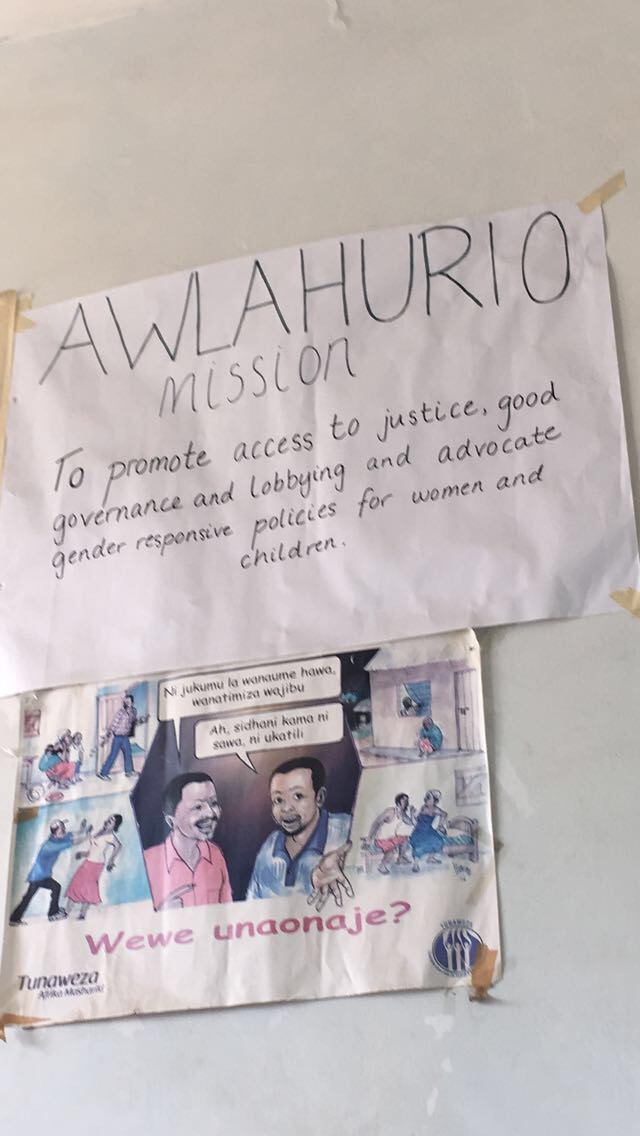 My Internship at The Legal Clinic in Tanzania

As a former law student I went through the phase that everyone goes through; what to do with my future, which path I should choose and what training would I need.

That all leads to of course which internship should I apply for and what volunteer work should I go for.

One of the experiences I had that falls into that category was my one month of legal work in Tanzania. I spent a month with a legal clinic. However, during my stay there I got to meet many foreign volunteers at my accommodation; it was a very diverse group. Some were there for a gap year, others to do research required for university, for internships and some to volunteer. The best part is that all these people had different interests so I got to hear stories from those in the medical field, others in the educational field and so on.

I got placed into a Legal Clinic in Arusha, aimed at helping women and children. There were a group of lawyers who were dedicated to helping the office by handling these cases in court for free. As for the office itself, it was located in a fairly old building with no elevator, on top of our 20 minute walk we had to climb three flights of stairs before we got to the office. It was more like a small cubicle, it fit a cabinet for files and three desks, to open or close the door one of the volunteers had to stand up and hold their chair up or squish it to the middle of the office. Though the weather at that time was great it was the coldest month of the year (July), but overcrowding in a small office made it difficult to breathe.

Most cases we got to see were regarding land and property usually of widows who were stripped of their rights to their homes after their husbands have passed away. Many were forced to go through extreme and difficult life changes to the extent to moving to a completely different village, some even had their children taken away by the deceased husbands’ family. The issues we heard of were eye opening especially when each one of us got to compare how such situations would be handled in his/her country. I did have pages written during that time however never shared them, I just saved them and decided when it is the right time or when they might be useful to me I’ll get back to them. Maybe now is the time to share some of the things I wrote there almost on a daily basis.

We would be at office until the afternoon, it hasn’t a full working day but it was short and informative. By the time we headed back to office we had enough time to pass by any other place we wanted such as a café or grocery to grab something on the way home. Usually by the time we arrive lunch is served at home and all the volunteers would gather to speak about their day.

One moment during our daily routine was so dear to my heart, the moment we walked back from office to the apartment and we were surrounded by children walking back home from school. Some with their guardians/parents while the majority, walked alone or in groups. I always wondered how they got used to this distance on a daily basis and how their parents never worried that they had to head back home alone walking through such streets that to me as an adult were kind of scary at times with motorbikes speeding in every direction.

During our lunch break one day I had a conversation with those volunteering at the orphanages and a lady who was a yogi who also volunteered to teach at a school and orphanage. It astonished to me how a group of young girls got so attached and returned the following summer and how this lady took months off of her career and dedicated herself to this. I felt like there is more to this and wanted to take time off the office to join them one day. Unfortunately my time did not accommodate such a sudden change of schedule and that desire remained with me and grew stronger after hearing the stories from those who came back from a short weekend in Zanzibar how children ran after them asking for pencils to use at school. I wanted to help and promised that I will return the following summer with my sisters to get to know more and see how I can make a change for the better.

The following summer in the year 2018 I managed to make that happen.  I got to visit an orphanage and school in Arusha – Tanzania. It was recommended to me by the same company that arranged my internship the previous year. The moment I walked in I was surprised by the number of children who were not shy or scared to meet a complete stranger and ask for a hug. That was a very heartwarming moment to me. I wondered what would a child have gone through to always be welcoming to any stranger coming their way, if this were a child in our families we would have scolded them or found a way to make them understand that heading towards a stranger should not occur again. A child remains an innocent child whereas, adults may not always have good intentions.

As I do recall during my first time in Tanzania, I was surprised to see that some of those allowed to volunteer at orphanages were probably teenagers, though I doubt that could be possible but their irresponsibility and lack of respect for those around them would make one think they might be teenagers. (Though not all teenagers act this way!) Some of them would arrive at the accommodation late at night drunk almost on a daily basis and head the next morning to play with these children turning the day into a photo op as some have informed me. Once the picture was taken the child was invisible to them. Somehow I was not surprised to hear such stories about these people, their character and how they carried themselves was hard to match with one who would be a caretaker with patience for children.

To be continued tomorrow….. 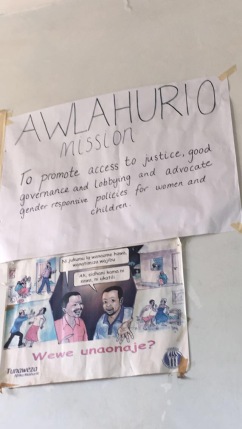 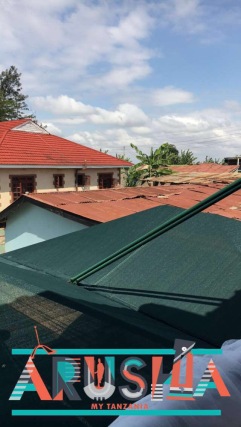 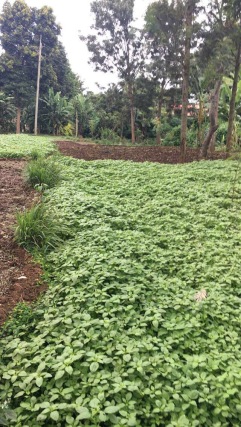